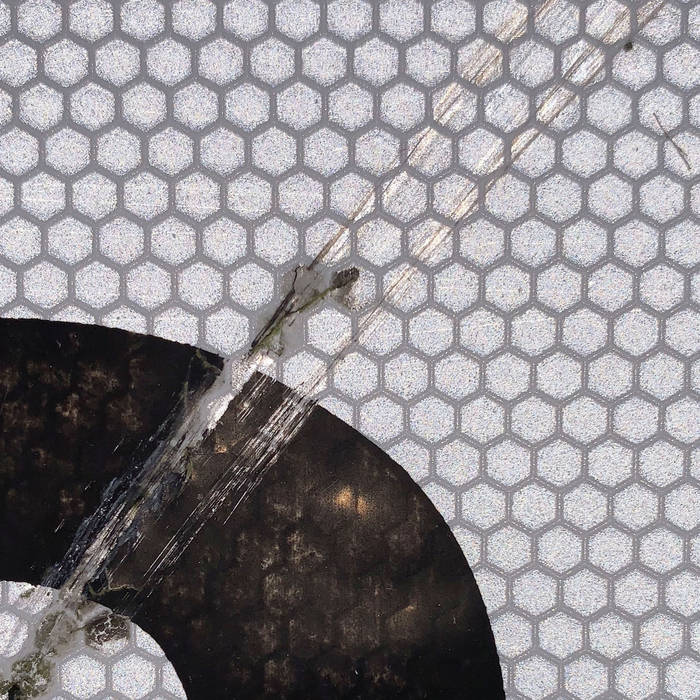 Showcasing a highly original mastery of both intention and execution, Presets was remarkably recorded ‘as it happened’ to one stereo track with no additional processing post-performance. With a telescopic focus and a unifying sense of patience and commitment to gradually evolving musical structures, Presets marks a divergence in Sharkey’s creative approach, as he explains:

“I had been touring and travelling a lot. Lots of long car journeys, the M1, driving between shows in Europe. Long waits in airports. The occasional long-haul flight to play farther afield. Throughout this period my relationship to music changed. I found that listening to songs or short pieces would leave me agitated and frustrated. I’d been listening a lot to Actress, particularly ‘Ghettoville’ and ‘Hazyville’ which really worked for me on the road. I wanted a music that develops slowly over time, drawing you in, making you forget about the clock. Music that has so much grain and texture that you could almost pick it up and turn it around in your hands, examining from all sides. Like a physical object. Music that resembles something you might see out of the window of a plane, high above the clouds, a meteorological event or a storm on distant mountains from the back seat of a car. So, when I finally stopped moving, I sat down, plugged some things in – my guitar, a computer, an interface, a couple of speakers and a decade’s worth of pedals and other stuff I’d accumulated over the years to mess with my guitar – and started playing. Over two months I recorded hours and hours of music, experimenting with different combinations of things in different orders.The only constants were:

1. I prepared no musical ideas and just improvised when I hit the record button, simply responding to whatever the first sound was and developing it from there;
2. I paid no attention to the time and tried to remain as patient and focused as possible;
3. I recorded to one stereo track and did no additional processing once the music was recorded.

As the process continued, I would select my favourite parts and create playlists just for myself. By the end I had over 4 hours of music that lived on my phone and whenever I would travel, I’d listen. Over the course of the next 5 years: touring, travelling, listening, I slowly whittled it down to what you hear on Presets.”

Reminders of Burial’s drenched, melancholic cityscapes, the RPM ambiguity of Actress, the visceral thrust of Lou Reed’s Metal Machine Music, Fennesz’ reimagined environments, a shimmering ghost-like voice from Reich’s Music for 18 Musicians and the fluid ambient explorations of Oren Ambarchi all reflect in the corrosive fumarole fields of Presets. However, it is an experience in its own right, an enveloping illusion of scale, space and time, purposeful and lasting.