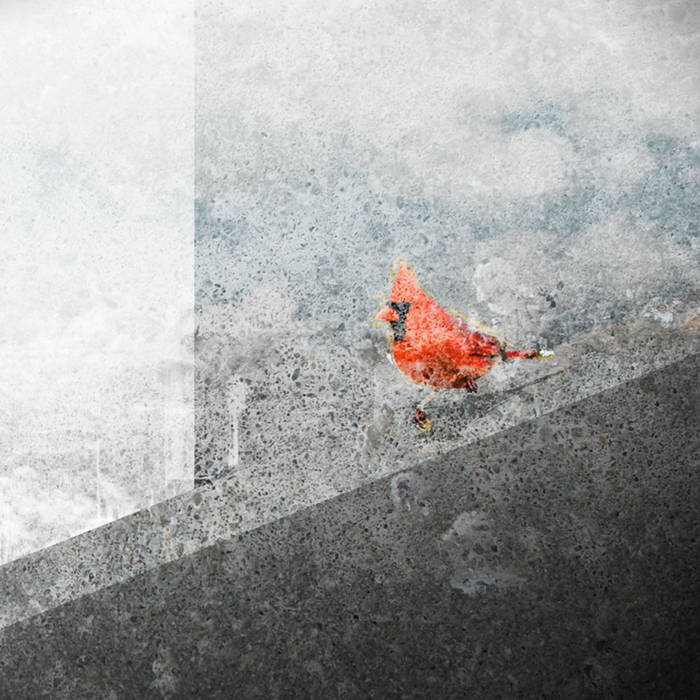 ‘I do not yet know, and in the end it really does not matter, if I will be able to make it clear why I must leave these thoughts … fragmentary, or why I value them for their incompleteness even more than for their fragmentation, more for their pronounced incompleteness, for their punctuated yet open interruption, without even the authoritative edge of an aphorism. These little stones, thoughtfully placed, only one each time on the edge of a name as the promise of return.’

Philippe Pannier and Sam Britton (AKA Isambard Khroustaliov) met at IRCAM in 2006, introduced to each other by the composer Philippe Leroux in order to realise a piece for banjo and electronics to be composed by Sam. During this period, many ideas, techniques and strategies were prototyped, fuelled in part by the fact that they were exploring a myriad of ways to play, notate and electronically process an instrument that was new to both parties (Philippe having trained as a classical guitarist) and furthermore, almost totally unfamiliar in the landscape of contemporary composed music. The final result is the composition Junkspace, as performed by Philippe, that appears on the Isambard Khroustaliov album Ohka.

Following this time spent at IRCAM, the obstacles of distance and circumstance conspired against further dialogues, but the release of Ohka in 2009 put them back in touch and re-ignited the desire to perform together again. The opportunity to do so finally arose in the winter of 2010 through the Forum Culturel de Blanc-Mesnil on the outskirts of Paris and the date was approached with a kind of guarded euphoria, with various strategies for how to proceed proposed and discussed via e-mail. Once finally in the same room however, neither of them had anticipated the abundance of musical material that emerged spontaneously in the two days spent rehearsing and performing together. Captured through good fortune by Fabrice Le Breton, the recordings have been subsequently sewn together as a kind of non-linear stream of consciousness; the fruits of parallel paths of discovery incubated over the intervening 4 years and imploded into 35 minutes of critical dialogue.